Living with the disease

How to recognize asthenia 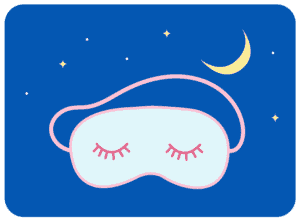 Fatigue linked to cancer and its treatments is distinguished from other types of fatigue. Usually, fatigue is the manifestation of a need for rest by the body. Physical and/or intellectual order is, normally, consecutive to effort. Sleep is, in this case, reparative.

In case of asthenia, pathological fatigue caused by the illness and/or its treatments, the feeling is different and sleep does not necessarily correct this feeling of abnormally intense fatigue without particular effort.

This very frequent phenomenon is observed in more than 2/3 of patients and can highly alter their quality of life.

How can I recognise asthenia?

The signs of asthenia are distinguished from the symptoms of “physiological” fatigue: 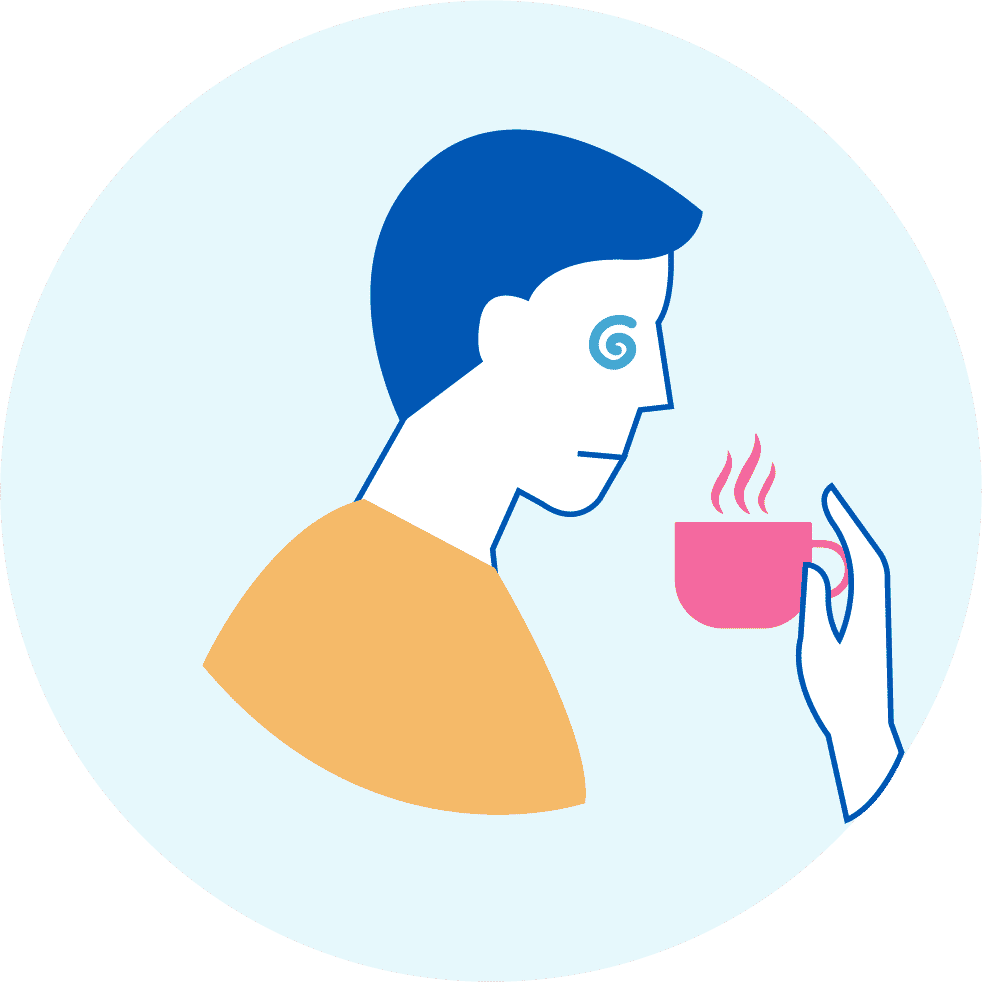 A constant lack of energy despite rest 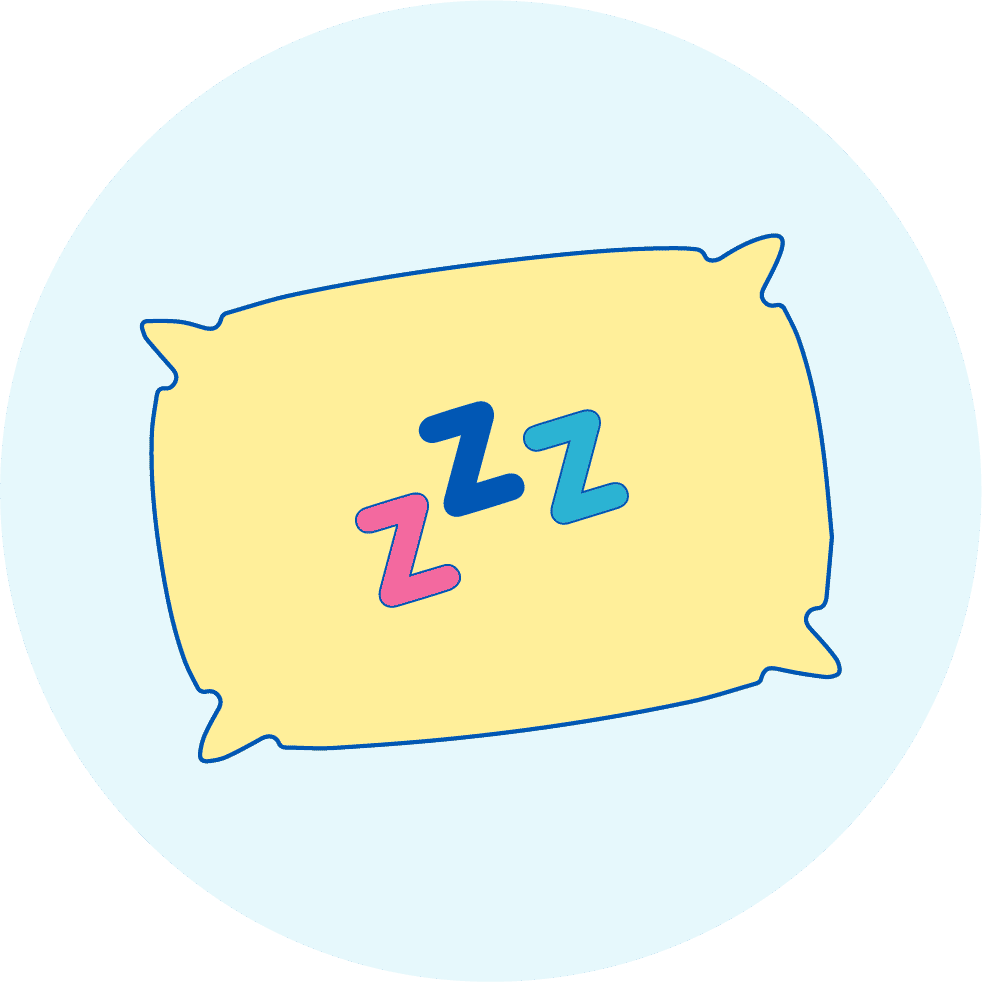 A fatigue disproportionate to the effort provided 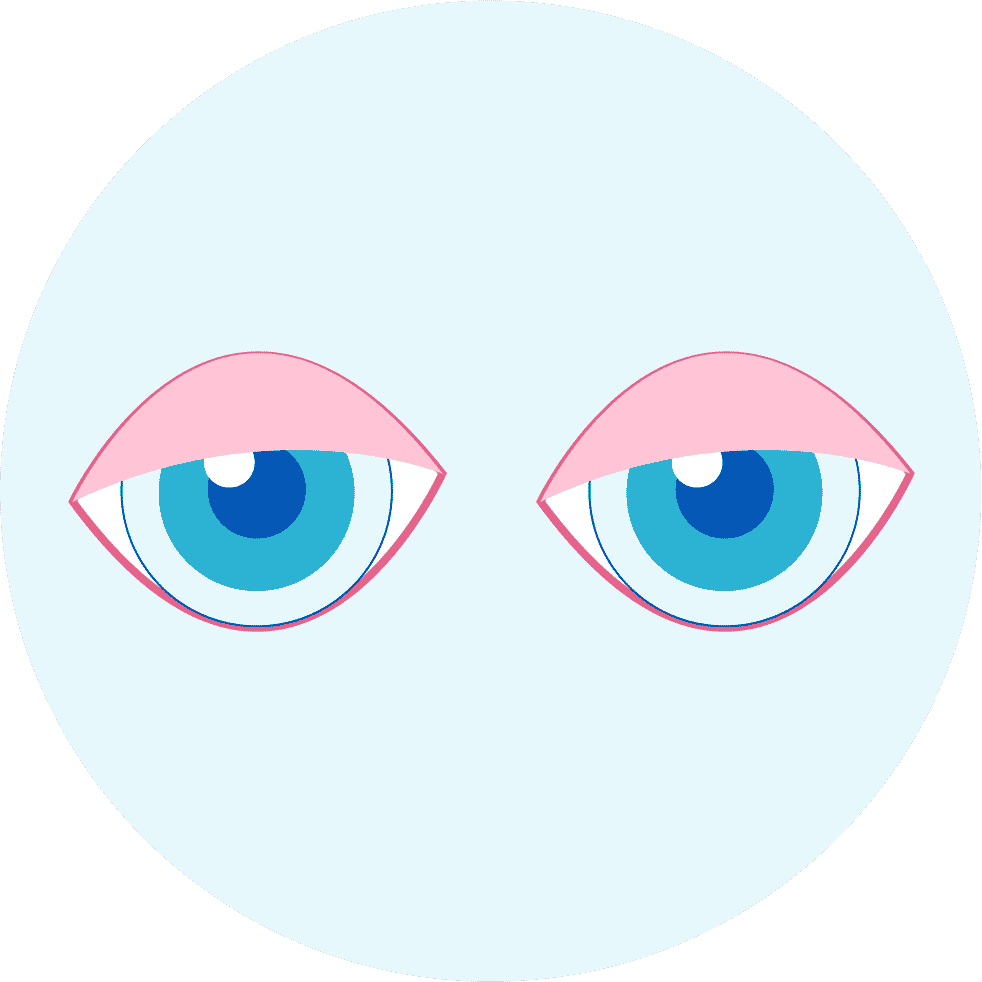 Moderate troubles with concentration and memory

Symptoms of emotional exhaustion with irritability, even a depressive state.

What are its causes?

Fatigue most often has multiple factors.

Primary factors linked to the tumour: illness itself and its development, variable intensity and timeframe of it appearing according to the stage and the organ affected.

“Secondary” factors linked to treatments whatever they are. Normally happening after surgery, fatigue following chemotherapy can conversely persist over time (sometimes up to several years after the end of the treatment). Cerebral radiotherapy can also be the origin of a significant fatigue. Sometimes, it is not the treatment itself which is the cause, but its practical methods with frequent visits to the hospital: journey time, waiting time, etc.

There are also physical deconditioning and the role of other comorbidities: neurological, cardiovascular, endocrinal (hypothyroidism, for example). The psychosocial context can have a huge impact too. 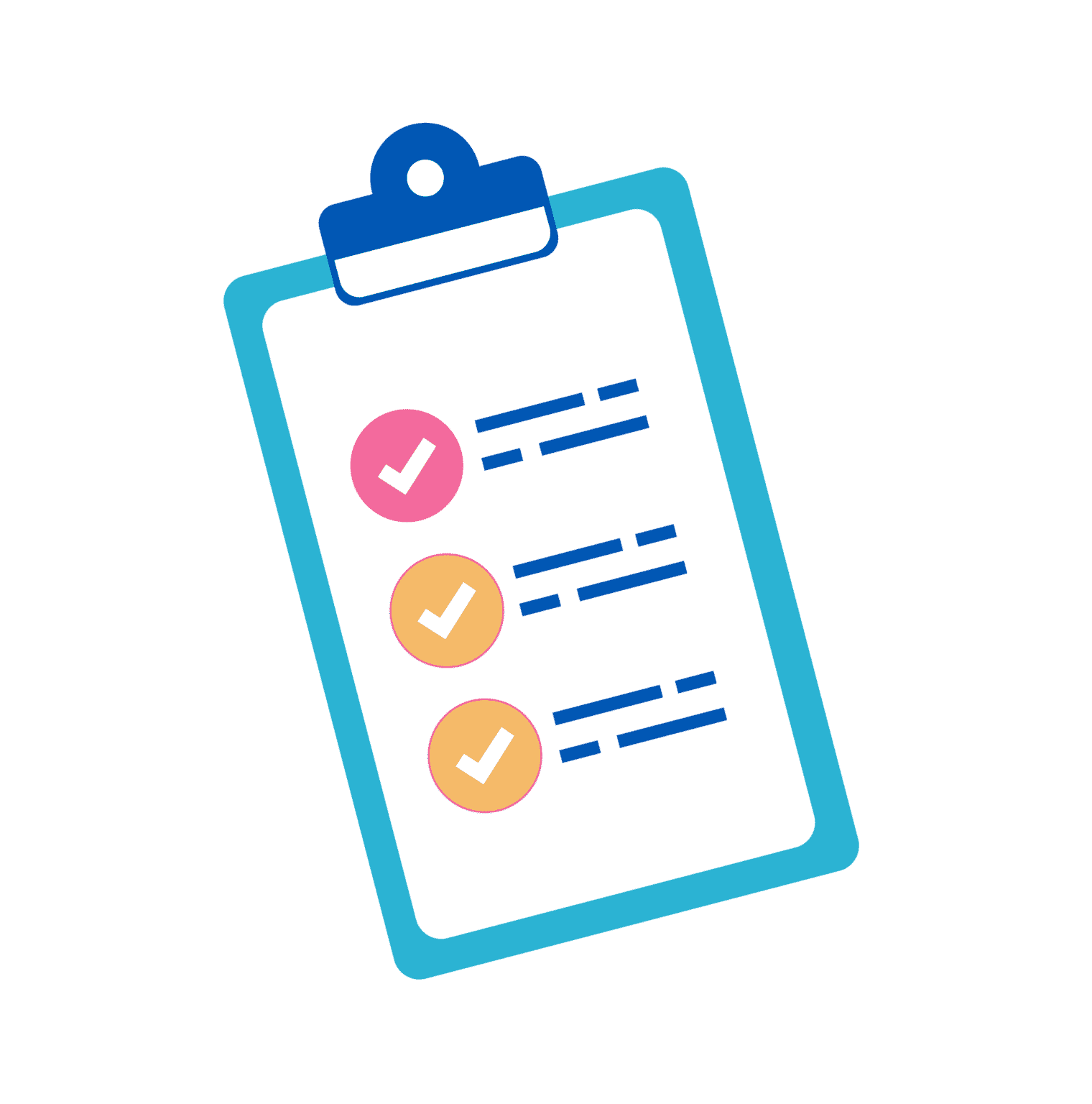 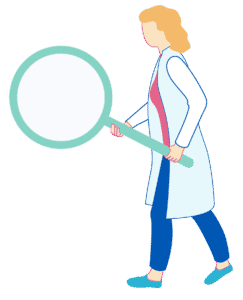 How do I manage it?

The first step consists of identifying and evaluating the fatigue. It is important to speak about and describe the fatigue felt to the team looking after you. Managing fatigue is individual and specific according to the instrumental explanatory factors.

Fatigue linked to the illness itself depends on the effectiveness of the specific treatments implemented.

Fatigue linked to the treatments can be managed in different ways:

Sleep quality must also be monitored. Most often, this requires no intervention with medicine. For example, keeping up a regular physical activity, even low-intensity, and regular sleep cycles contributes to effectively fighting against fatigue. In case of insomnia, the cause must be identified. Often secondary to anxieties, an (onco)psychological management can be useful. Support from those close to you is also essential, patient associations can complete this help.

Finally, if you have pain and other chronic pathologies, balancing them will allow to make the asthenia regress.

In summary, managing fatigue is multidisciplinary, calling upon different health professionals: oncologist, attending doctor, psychologist, dietician, pain doctor, sophrologist, but also those close to you. The first essential step is to highlight and describe (for example, keeping a journal of your symptoms) your fatigue to the team who looks after you. 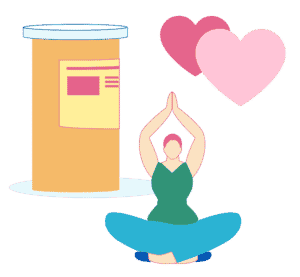 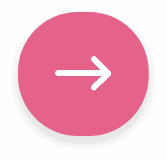 This website uses cookies to improve your experience while you navigate through the website. Out of these, the cookies that are categorized as necessary are stored on your browser as they are essential for the working of basic functionalities of the website. We also use third-party cookies that help us analyze and understand how you use this website. These cookies will be stored in your browser only with your consent. You also have the option to opt-out of these cookies. But opting out of some of these cookies may affect your browsing experience.
Necessary Always Enabled